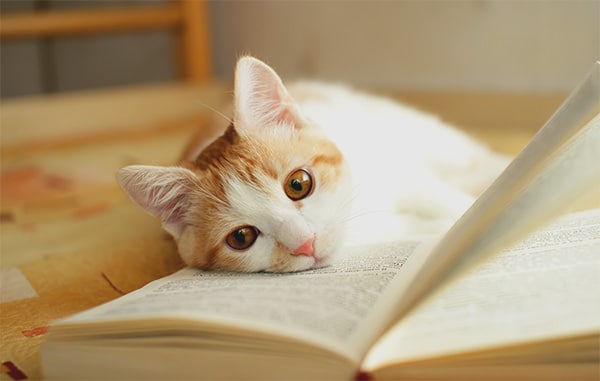 A CATS INTELLIGENCE: MYTH OR FACT? 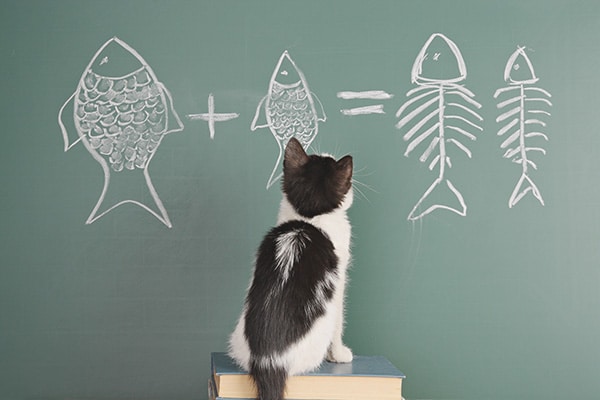 It is no big secret that dogs are exceptionally good at finding people or things that are lost, sniffing out drug traffickers around the border, or keeping a herd of sheep in line, but no one has heard cats succeeding at such tasks. If cats aren’t as smart as dogs, then why do people claim cat are very intelligent?

Most cat owners will tell you with a sly smile that cats are capable of doing something most dogs can’t – use a litter box.

A lot of cat owners will tell you that it is close to impossible to train a cat to go fetch a stick. However, in such cases, the cat’s intelligence isn’t the problem, the training technique is.

WHY CATS ARE MUCH SMARTER THAN YOU THINK? 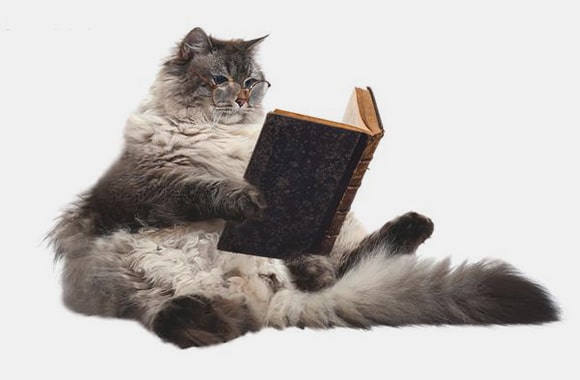 Dog trainers have often used punishment as a training technique to make sure the dog doesn’t disobey them. Thankfully, this approach doesn’t work at all on cats as they don’t perform tasks they think are unpleasant and give them nothing in return. As a result, the researchers have blatantly concluded cats are impossible to train. 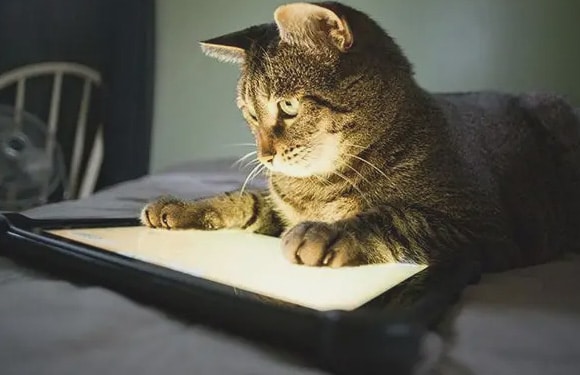 However, with positive reinforcement techniques, it is, in fact, possible to train a cat. Even though it might be irritating at times, don’t you think cat’s show their intelligent best when they want something from you? Just think about the nights where you ignore your cat’s meows and it starts pushing the utensils off the shelves or when it starts pulling the blinds knowing perfectly well that they’ll break if it keeps on pulling them. 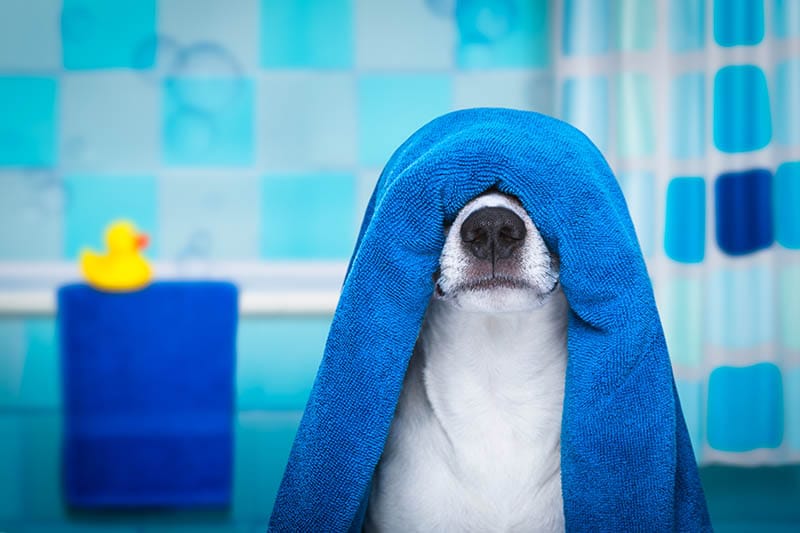 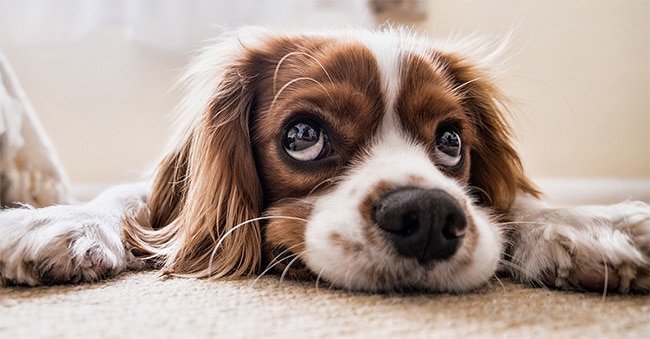 HOW TO LEAVE YOUR PET AT HOME?