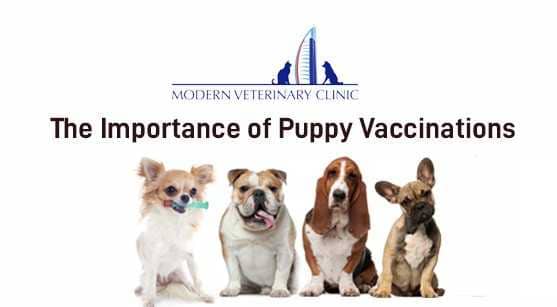 The Importance of Puppy Vaccinations

Dogs and cats, like humans, should pay special attention to their health. With the veterinary follow-up and an organized vaccination card, you can have optimal control over your four-legged friend’s health and vaccines! Puppy Vaccinations do not only help to keep your dog healthy, but also to avoid the spread of diseases, benefiting the entire population of local dogs. Vaccinations have drastically helped in reducing the frequency of pet diseases, which can also infect humans.

The importance of the first vaccine

When they are born, puppies depend only on the proteins (antibodies) supplied by the milk of their mother to keep them safe from harmful viruses and bacteria that may give rise to various diseases. Sooner or later, this protection disappears and the puppies become vulnerable. Over time, he will be able to combat these problems alone, however, there are situations where the animal’s health may be at risk.

A puppy vaccination includes giving the puppy a small dose containing (viruses and bacteria) to stimulate the immunity system to create antibodies to fight with these agents. These viral or bacterial agents are usually inactivated or dead and are incapable of causing diseases. They only serve the animal’s body to understand the presence of agents and fight them.

The general and mandatory rule is that any vaccination scheme for dogs should include the application of the multiple vaccines and anti-rabies vaccine.

Before taking these vaccines, it is significant that the dog does not play with other pets. You are advised to wait for a minimum time of one week after the last vaccination before allowing your puppy to play and socialize with other animals. He needs time for the vaccination dose to fully work together with his immune system.

Which diseases do the puppy vaccinations immunize against?

There are some vaccinations, also known as combined or polyvalent (DHPPiL), that vaccinate dogs against contagious and serious diseases. Are they: 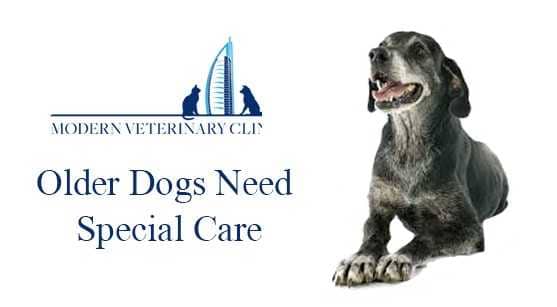 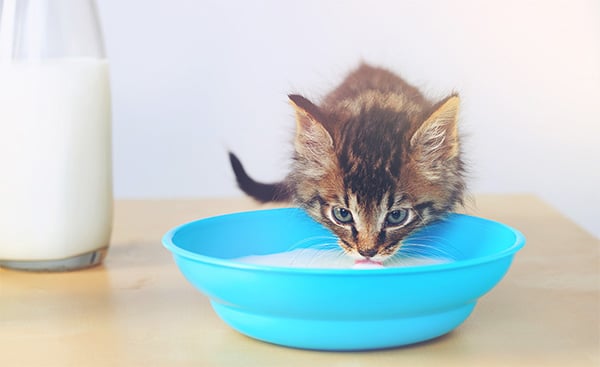 MYTH OR FACT? IS MILK GOOD FOR A CAT?