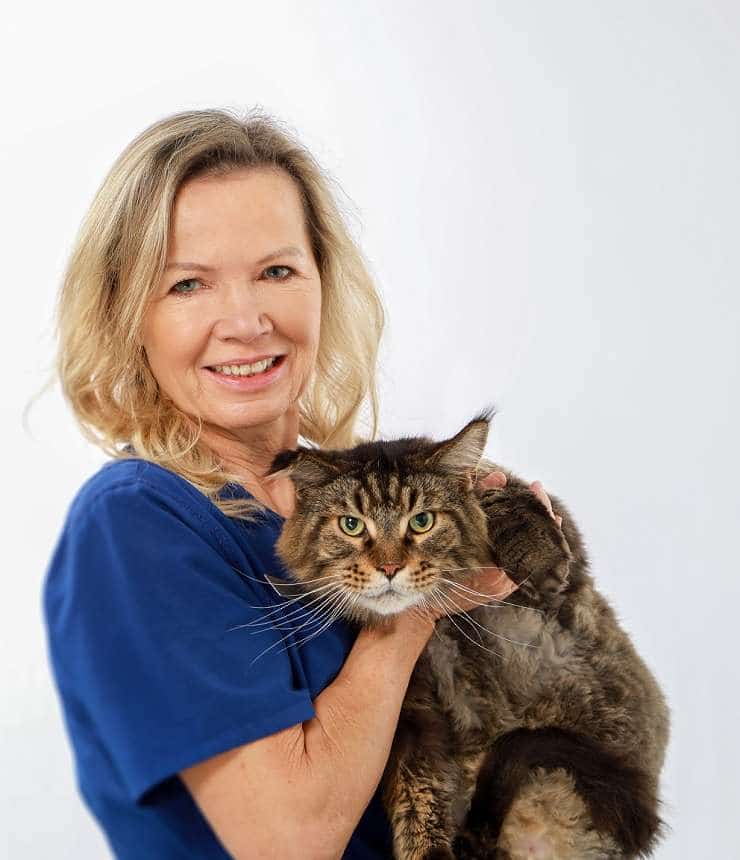 Renata grew up in the beautiful city of Cracow in Southern Poland.

Her love of animals started in early childhood, where she would often rescue stray kittens and hide them in her room from her father. He always found out! This childhood passion turned into a vocation and she pursued studies in veterinary nursing after finishing high school.
Renata first worked as a veterinary nurse in an Animal Practice in Cracow, which motivated her to study further to became a vet.

She obtained her degree from the Warsaw University and began to work as a vet's assistant in France and later in London.

Subsequently she moved back to Poland and worked in a 24hr emergency Clinic in Warsaw.
A move to Dubai in 1998, to join the newly opened MVC, proved to be life changing. Her intention was to come for only one year, but she loved it so much that 20 years later she is still here.

Over the years the practice has grown a great deal and became very popular. She loves the fact that she has known many of her clients for 20 years and has strong bonds with them; they have become her family. She specializes in acupuncture, dentistry, and regular surgery.
She can communicate in various languages, best of which are Polish and English, less so in Spanish and French, and even less in Tagalog and Arabic. Where language fails, a good dose of compassion and heart make up for the lack of words.

Her life revolves around animals who are central to who she is and how she lives her life. 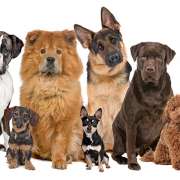 5 Ways To Care For Your Senior Dog 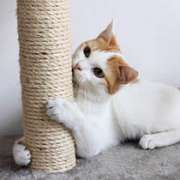 WHAT TO BUY FOR A NEW CAT? 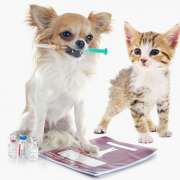 THE IMPORTANCE OF RABIES VACCINE

Open chat
WhatsApp Us
Powered by